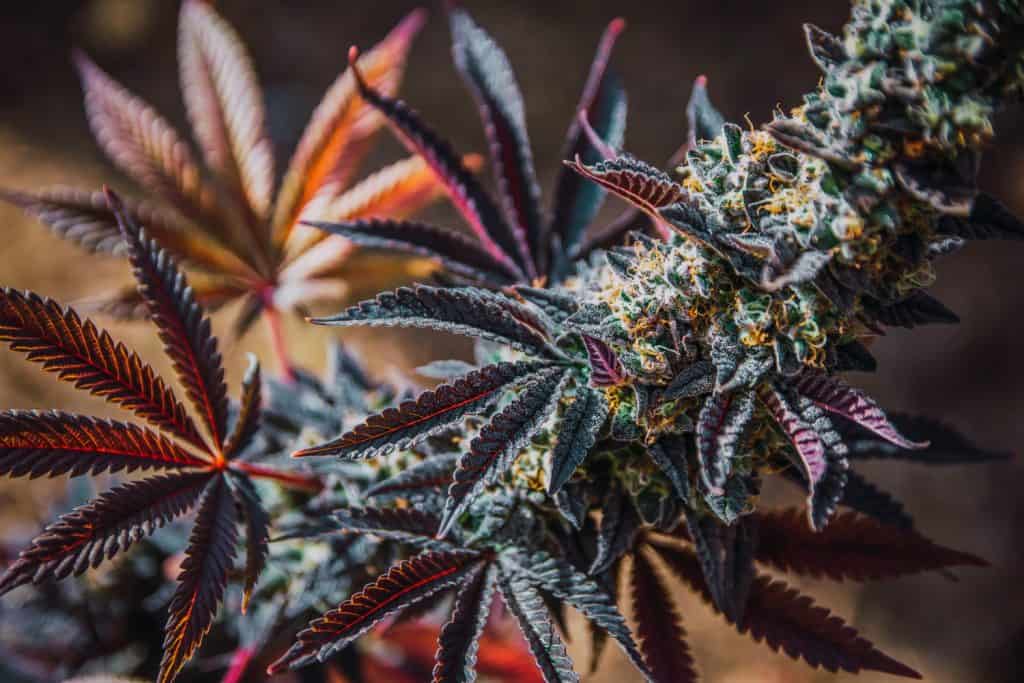 The war on cannabis has been waging within the USA since the late 1930’s. Ever since that time, the federal government has made it their mission to seize and eradicate marijuana plants en masse in any and all ways they can. Yet, DEA cannabis arrests decline.

The Drug Enforcement Administration (DEA) each year arrests thousands of growers who are cultivating and producing marijuana on their own illegally. However, in 2019, the home growing circuit saw a rather intriguing shift in priority from the DEA, as widespread legalization begins to take root.

While more and more states are jumping on board with recreational legalization, cannabis still remains a federally controlled substance. This means that despite growing being legal in some states, the federal government still remains within their rights to seize the plants.

It’s important to remember this as we examine how the DEA has shifted their focus. The interesting thing, however, is that in 2019 the DEA showed a spike in actual plant seizures but saw a decline in arrests following those seizures.

According to the annual report published by the DEA, they seized over 4 million plants nationwide last year alone. This was a massive spike over the 2.8 million seizures of 2018.

However, actual marijuana related arrests by the DEA fell 16%, with only 4,718 actual arrests taking place in 2019. This was the second fewest amount of arrests sought out by the DEA in nearly a decade. 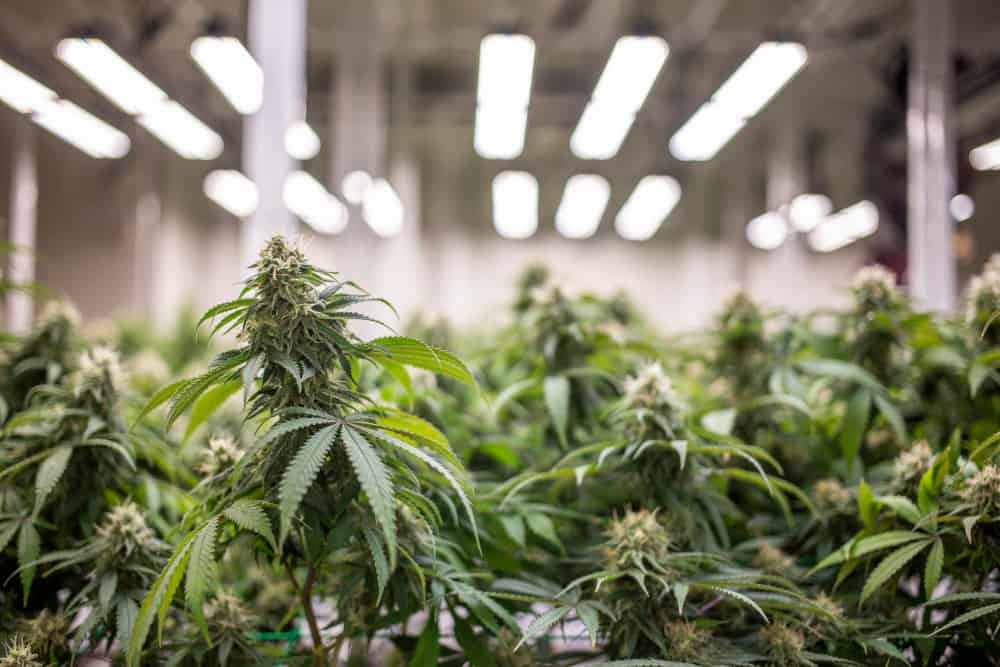 It is important to note that a massive chunk of the seizures of 2019 occurred in California, a state where growing marijuana is legal as long as the grower has proper licenses.

However, the DEA still focused their efforts on over 1,300 outdoor growing operations that were not operating within the proper boundaries of the local ordinances. This shows that the DEA is still making it a priority to crack down on marijuana cultivation, despite the general public showing favorable opinions of marijuana as a whole.

Legalization and the 2020 Election

Many voters are showing massive support for reform in the prohibition of cannabis and want to see the laws relaxed across the board. This is an interesting contrast between federal law, and the law of ‘public opinion’.

It is unclear why the DEA has cut back on perusing arrests, even as their seizure rates see a steady incline. It could be that the DEA simply sees no reason to pursue legal action beyond the seizure of illegally grown plants.

Whatever the reason, it poses an interesting dynamic for home growers and those who wish to cultivate their own cannabis plants even on small scales. It becomes increasingly important to remember that while cannabis is legal in well over a dozen states, it does not remain so at the federal level. For now, growing and cultivating cannabis can still land you in the ‘hot seat’ even as arrests decline. 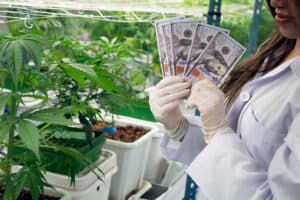